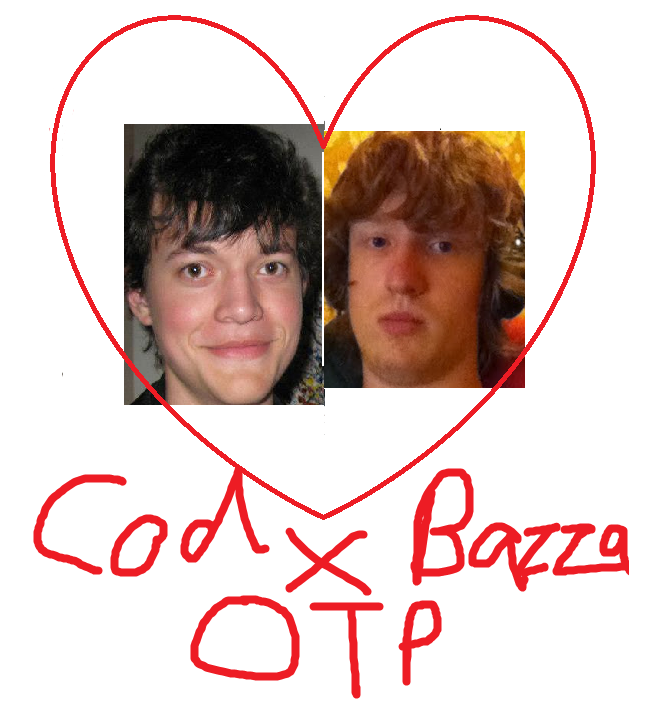 This is basically a collage/montage of World of Tanks, World of Warplanes, World of Warships and War Thunder put into one video using Two Steps From Hell - Victory as the background music.